For a thousand years or more, Yoga has been practiced in India, and the practitioners have been called Yogis. Yoga - the word derived from a Sanskrit word Yuj, which means to unite or yoke together. What this ideally means is bringing about the union of the body, mind and spirit, thus taking one closer to one's true self. 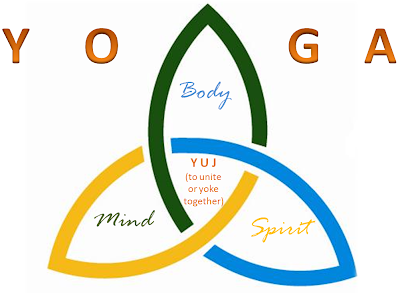 Yoga thus is not just a mere set of physical postures, or breathing techniques. It is not a religion, or a cult. Yoga is a way of life, which lets one make use of one's body, mind and spirit and bring these three aspects to be in sync with each other, thus ultimately allowing one to enjoy a balanced way of life.


Getting to Know the Yogi better
A Yogi is one who maintains mental equilibrium, under all circumstances. You cannot surprise a Yogi. You cannot make him angry. You can not disturb the tranquility of his mind. That kind of balanced tranquility of the mind is a result of the practice of Yoga.So the Yogi is the One whose consciousness has become steady, quiet and tranquil and not necessarily someone who sits in the lofty mountain caves and meditates. 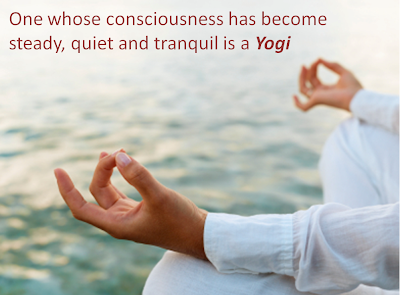 Origins of Yoga
Yoga has had its origin in India over 26,000 years ago, during the period called the Golden age, where humans were more in tune with their inner self and less selfish. But it was only when Patanjali - a sage who for the first time wrote down the Yoga Sutras in the form of 196 aphorisms, that the wisdom of yoga was revealed in a written form to mankind. This ancient scripture now happens to be the most authoritative text on Yoga. 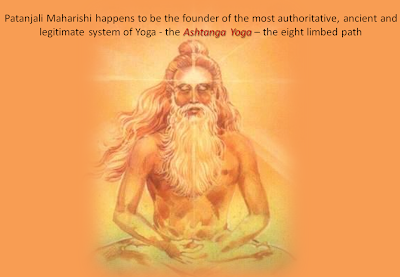 Patanjali Maharishi happens to be the founder of the most authoritative, ancient and legitimate system of Yoga - the Ashtanga Yoga, which is the eight limbed path of Yoga. This 8 limbed path lays emphasis on the 8 aspects, the practice of which leads us to the ultimate goal. 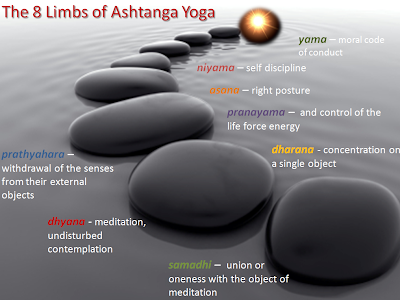 Patanjali thus says - Yoga is the stopping of the movement or the disturbances or vibrations – of the mind. This means Yoga is the practice by which, the mind is made to settle down, become tranquil, motionless and one-pointed.


This is the basic aim of Yoga and the results of advanced Yoga start from this point. This means, without this kind of tarmac, or runway, for the practitioner, there is no take off, to the higher realms of consciousness. 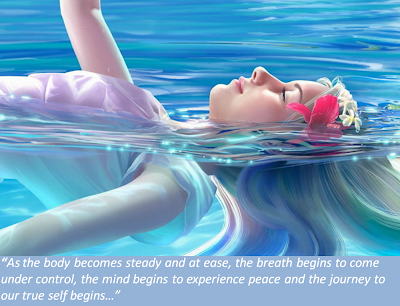